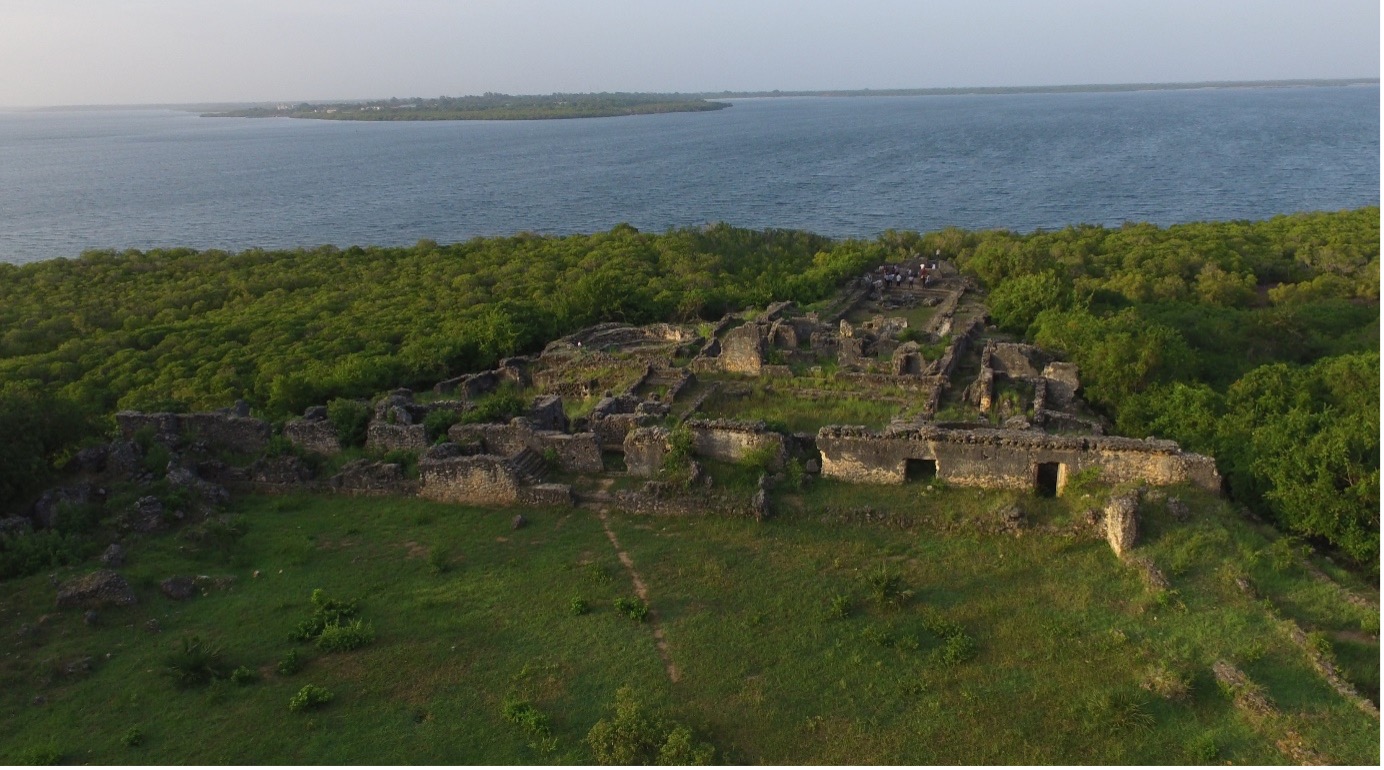 At 2pm, BST, 30th July, Chemical (Claudia Lubao who will be joining us as a PhD student in September, joint with the Music Center under Bede Williams) and Abella will released their latest song and video on Climate & Heritage on the Tanzanian Swahili Coast.  The song and video has been produced by Mocco Genius.  The release is the latest in a run of very successful music videos/songs by the renowned Tanzanian rapper, Chemical who is joined this time by upcoming artist Abella.  The musical message is centred on the impacts of climate change on coastal cultural heritage.  It is part of a research and impact programme by the University of Dar es Salaam and the University of St Andrews and is sponsored by the British Council and the Scottish Government Global Challenges Research Fund.

After the release Dr Elgidius Ichumbaki (University of Dar es Salaam) and Professor Richard Bates (University of St Andrews) discussed the research and impact programmes that have been undertaken over the past 5years as part of this project.

A recording of the Zoom Meeting can be found here: